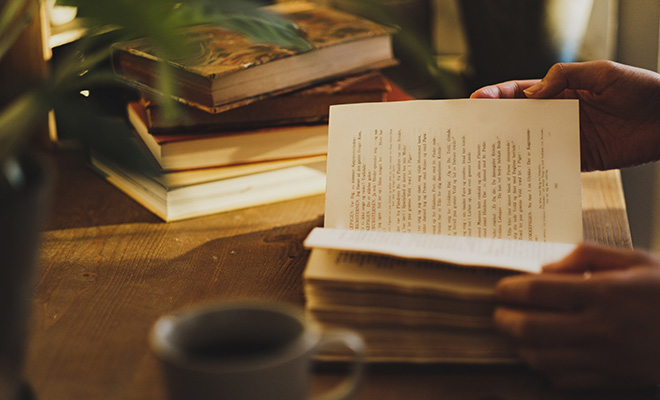 Regular employees are hired under an indefinite contract, while fixed-term contracts are used for non-regular employees and temporary workers. Part-time workers can have fixed-term or indefinite contracts are categorized as “arubaito”. Independent contractor/self-employed. An independent contractor is distinguished from an employee and the relationship is governed by contract law. In certain cases, the distinction is fine (factors to be considered are generally similar to those considered in other jurisdictions). One of the consequences of misclassifying an employee as an independent contractor is that the contractor can seek protection from the labor laws.

In principle, fixed-term employees/part-time employees must be treated at least the same as comparable permanent/full-time employees in relation to the terms and conditions of their employment (for example, job descriptions, level of responsibilities and human resources management systems in relation to changes to job descriptions and reassignment). Recent amendments to the Law on the Improvement of Employment Management for Part-Time Workers and Fixed-Term Contract Workers aim at further reducing status inequalities between the various categories of worker (such as regular employees and non-regular workers such as part-time workers, fixed-term contract workers and temporary work agency staff workers). Guidelines on the Prohibition against the Unreasonable Treatment of Part-Time Workers, Fixed-Term Workers, and Dispatched Workers, and Guidelines for the Measures concerning Employment Management Improvement, etc. for Part-Time Workers and Fixed-Term Workers, published in December 2018, clarify the rules and provide some guidance.

The compensation level for non-regular employees (that is, fixed-term/part-time employees and temporary staff), must not be unreasonably lower than that of regular staff. These employees must not be excluded from benefits, unless the lower pay or exclusion is justified by the nature and purpose of the compensation or benefits. An employer treating irregular employees differently must be able to explain the rationale behind the differences in treatment at the request of employees. If disparities between the labor conditions of fixed-term employees and indefinite-term employees are found to be unreasonable (based on the content of their duties and the responsibilities attached to the job, the extent of changes in the content of duties and work locations, and other circumstances), the employer is required to compensate for the harm suffered by the fixed-term employees. Alternative dispute resolution (ADR) procedures operated by the government are now available to help employees solve related disputes.

Employers with ten or more employees at a given workplace must adopt work rules and file them with the local Labor Standards Inspection Office. Employers with fewer employees can do so voluntarily.

Contracts can be made orally or in writing. A written contract or an employment letter is advisable (in particular to document a fixed-term relationship). They can be minimal if supported by work rules. Work rules are specific rules for the workplace. They set out working conditions, including in relation to wages, working hours, holidays, and the rules with which employees must comply, including disciplinary procedures. Implied Terms

In general, contracts cannot remove statutory employee protections. Case law and statutes protect employees in particular with regard to dismissals. Implied terms are found in the relevant laws and regulations. In addition, where they exist, work rules are considered to be incorporated in employment contracts. Contract provisions (except for more favorable terms) are considered invalid if they do not align with the work rules. They cannot lower the standards outlined in the work rules. Terms that are favourable to the employee in the work rules or the law will override less favorable terms in the contract.

Where an employee is treated in the same manner repeatedly and continuously for a long time period, that treatment can be regarded as an implied term of the employment.

Collective agreements between an employer and a labor union can be incorporated (expressly or impliedly) into the employment terms. Enterprise-based bargaining is more frequent than industry-based bargaining. Collective agreements between employers and labor unions can regulate matters such as working conditions, pay, bonuses, fringe benefits, working hours, health and safety, dispute resolution procedures, redundancies or secondments, re-employment of elderly employees. Collective agreements can also regulate the relationship between employers and unions. They can require labor-management consultation before certain decisions are made (for example, concerning redundancies, closures or business transfers). Labor-management agreements are designed to exempt employers from criminal penalties under the Labor Standards Law (LSL) (for example, the obligation to make and file an agreement to have the right to request overtime) or deal with the special treatment of employees (for example, restrictions on care leave eligibility).

Ministry of Health, Labour and W…

Integration of the My Number Car…